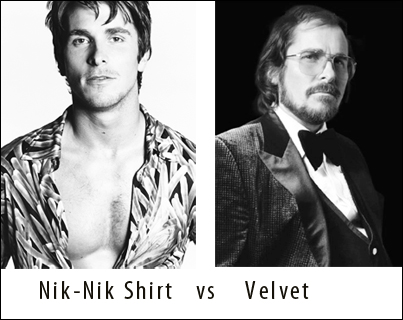 …not sure when this vintage mannie
became my office bulletin board
but if it ain’t broke why fix it… ;p