Are you just a little tickled that it’s starting to become sweater weather? I am too! Layering with knitwear makes it easy to transition seasons.

Here’s a great office look with the versatile CINNIE design…

Today in Portland: for those of you who asked about where the BRYNNA photoshoot was – we went about a mile away from our new PDX neighborhood to a place called Laurelhurst Park.

“In 1919, the Pacific Coast Parks Association named Laurelhurst Park the “most beautiful park” on the West Coast, and in February 2001 it was the first city park ever to be listed on the National Register of Historic Places.” 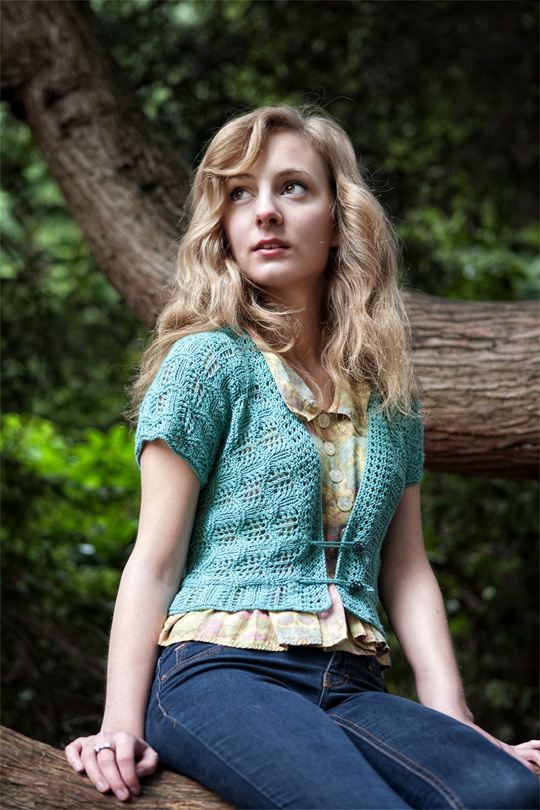 And it is really awesome – couldn’t help but climb some of the Jurassic-sized trees – both of us were several feet off the ground for this shot — yikes!