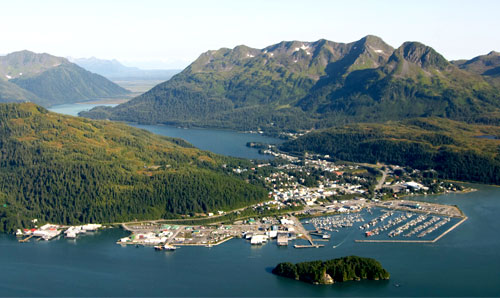 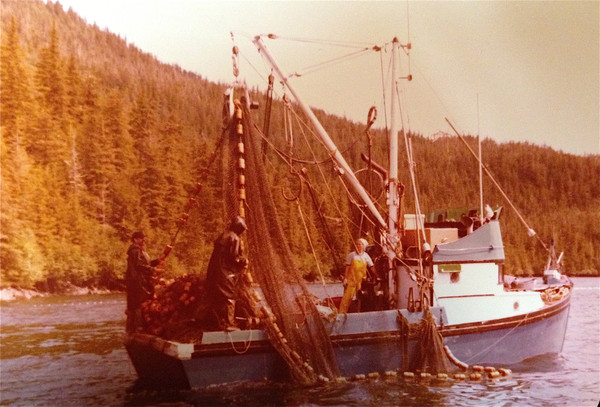 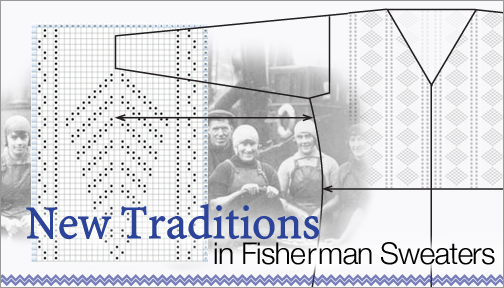 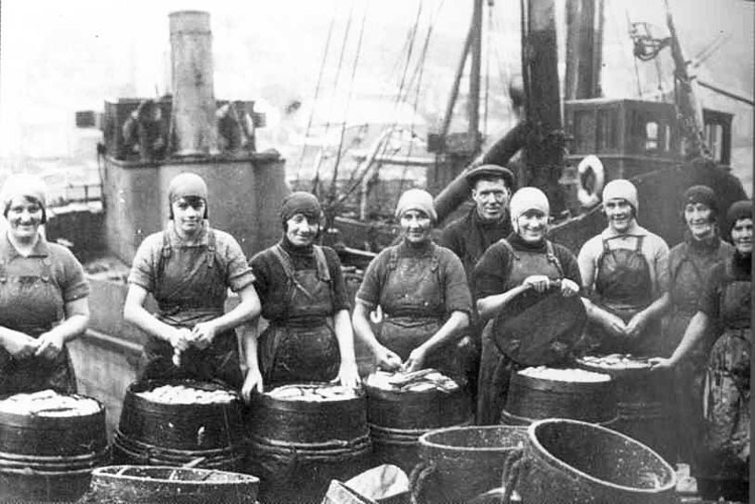 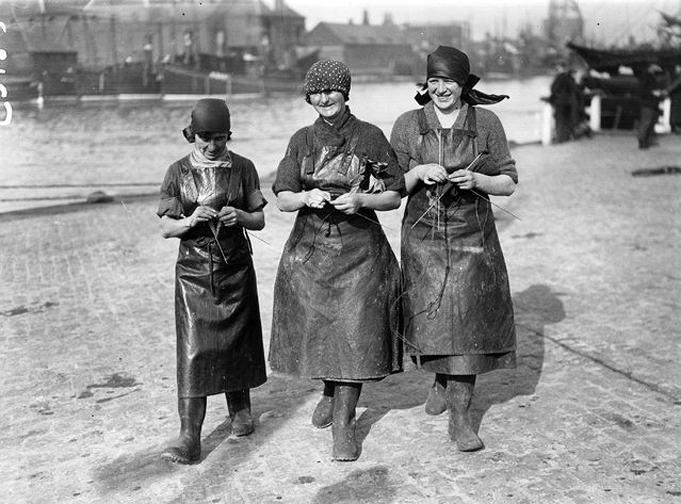 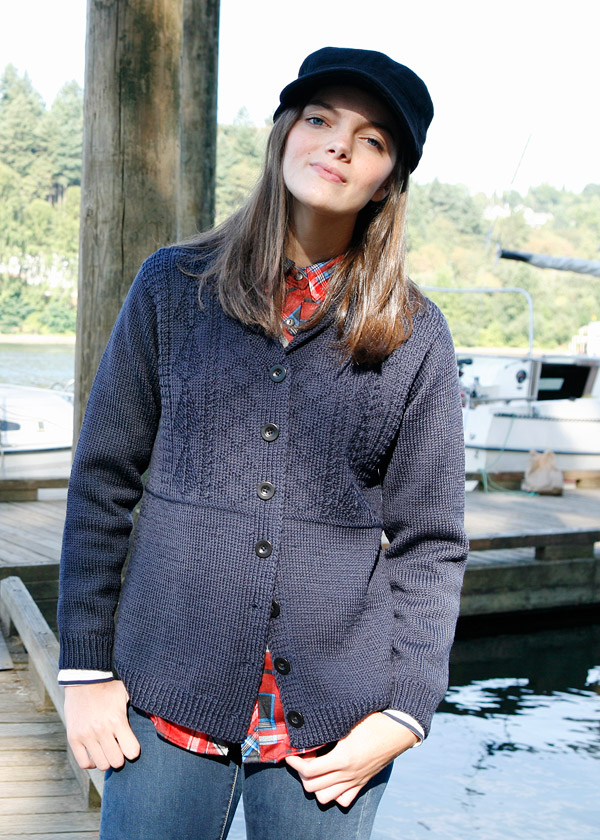 One of my favorite things about this time of year, is its natural path of reflection.

As winter deepens and it gets harder to move outward, it irresistibly becomes easier to move inward.

I love this time of musing and remembrance.

It’s a lovely setting of the stage for what’s to come while being a fond travel through the experiences just gone by.

Gathering these January thoughts, means I’ve been day-dreaming a lot about my near-past travels.

Branching out to more far-flung locations to teach and intersect with fiber folk has been a real desire of mine since I moved to Portland, and one of my dreams came true this June on a great Pacific Northwest adventure.

The record of this trek popped up here and there online while I was on the road but never made it into these journal pages.

But here is the January all ready to embrace the June…

The main event? Something called Fiber and Friends, put together and hosted by the lovely Dotty Widmann and her Net Loft tribe in Cordova Alaska. 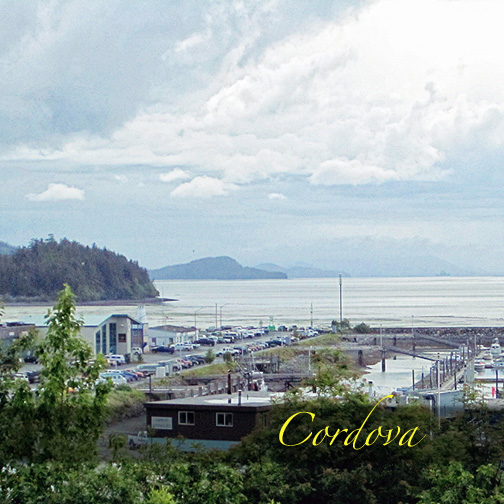 Here, in a place only accessible by plane or ferry, was a gathering of teachers and crafters and the most incredible landscapes.

Cordova is home to the Net Loft, which is an incredible knitting and craft store, nestled under an even more incredible “hill”. 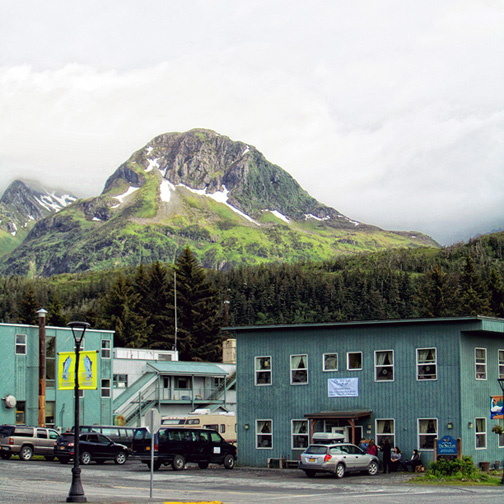 I cannot begin to describe the color Green as crafted by the Cordova sky and sea but suffice to say I was speechless (and grinning) a lot of the time I was there just by virtue of what I saw walking around.

Myself and a cast of teachers spent our days work-shopping in town – here’s the lovely students from my Pick-Up-and-What? class – and I salute their excitement and game! 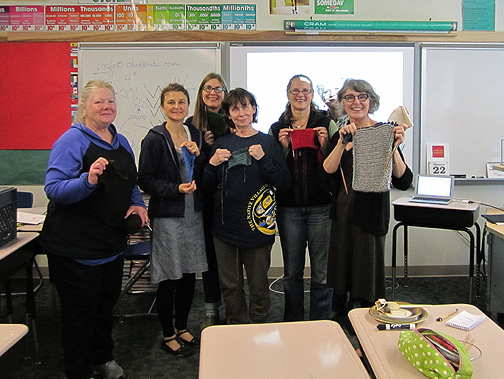 We also had mini-classes for kids – in mine, we made friendship bracelets. 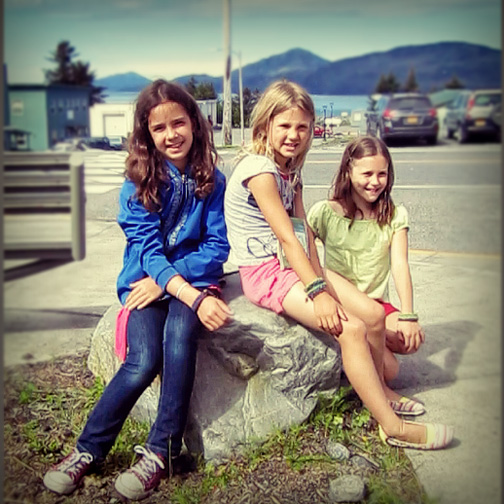 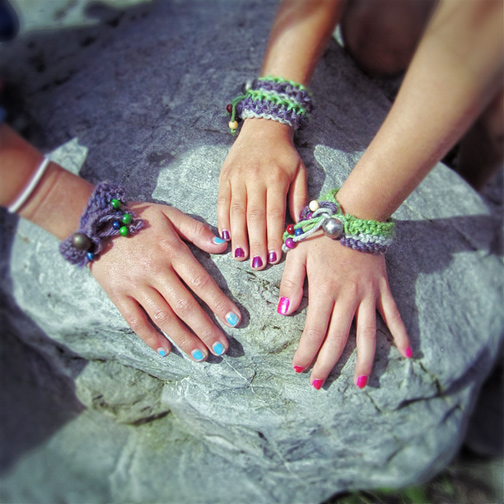 Midweek, we took a trip out the Copper River to the glacier area and once again, I was speechless.

In fact, my heart almost burst from my frame (click the picture to explode with me)… 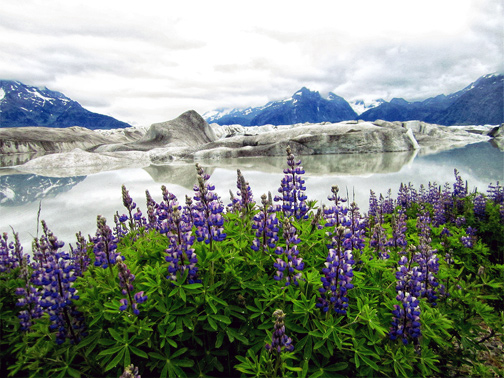 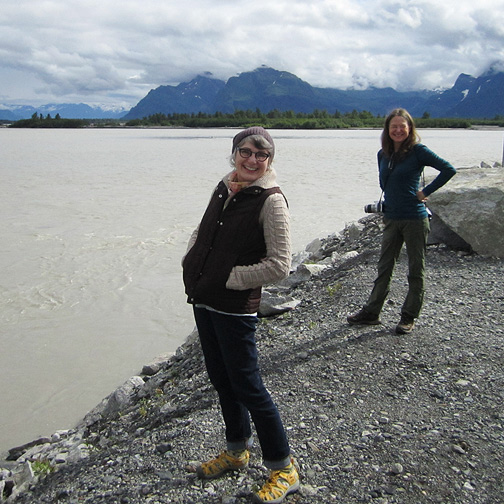 Mary Jane Mucklestone and I are thrilled to be out on the Copper River! 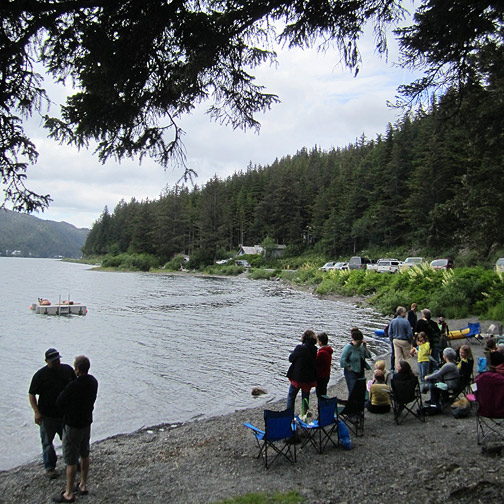 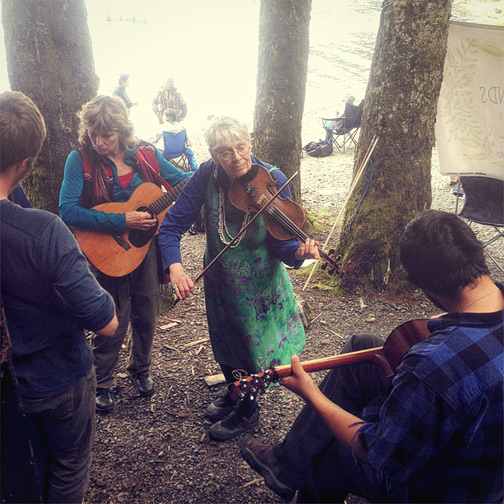 All in all, from the wonderfully welcoming knitting community of Cordova, to the feisty and most excellent curious students in my classes, to the magnificent landscapes and vistas, I fell head-over-heels with Alaska and can’t wait to visit again!