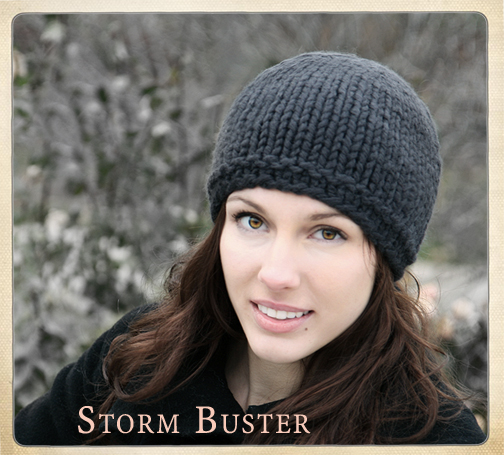 Dive into your worsted weight yarns and make a quick chic creation! Mind the Gap: it’s STILL cold!
(& looks like it’s going to stay that way for awhile…)

the PATT
find it HERE…

the MOD
Using the set of numbers for the 2.5 sts per inch gauge instructions, subtract 8 sts from your cast on and 8″ from the length worked. THAT’S IT!