My love affair with retro continues – Finally ready for its closeup? My vintage-inspired little fitted cardigan…

Looking good with pumps or little red flats & jeans, this is going to be my “jacket” in the coming weeks.

We’re heading into some stormy, chilly weather and a little COLOR THERAPY might just be the ticket to play.

OK, knitting pilgrims, the magical threads of the cultural fabric once again are moving. In an what will probably be considered epic, someone simply known as “Nick from Jersey” purchased at auction the see-through dress that Princess-to-Be Kate Middleton wore at a student Fashion show in 2002, a show attended by none other than her fiance, Prince William.

Auctioneer Kerry Taylor: “If we’re to believe the reports, it’s the dress that caught the prince’s eye and captured his heart — and that’s why people want it.”

But, dear readers, even though it went for a smokin’ $125,000, there’s been some other garment auctions that have been stellar as well. Which one of those above set some auction records?

And a hearty congratulations to , the winner of the lovely, YUMMY Sock yarn: Lorraine from NY! And, believe it or not, those were COOKIES! WOW! 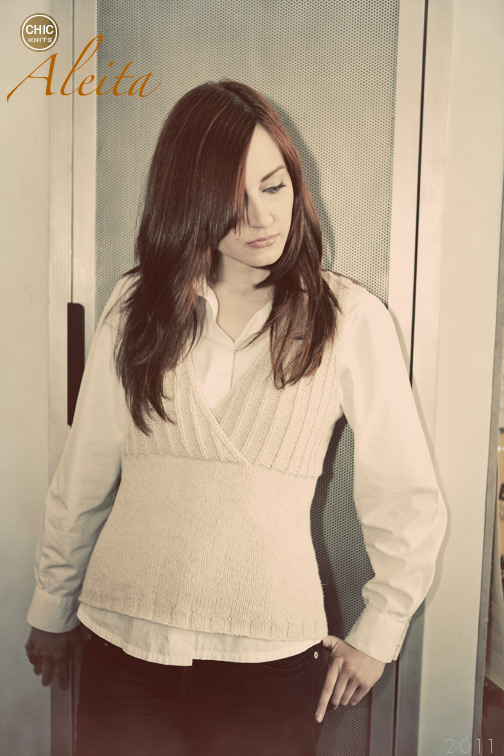 The office takes a turn…