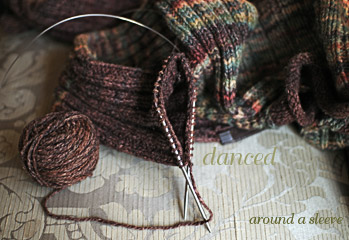 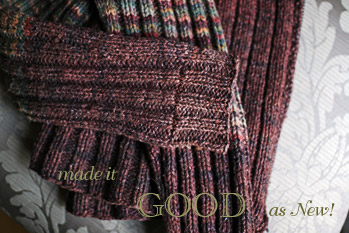 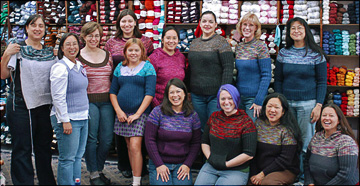 Generous and friendly and talented (and did I mention Gorgeous?), Sandi, Nathania & Chloe have brought to the Bay Area a most incredible knitting haven where people of all skill levels and talents and vision have found a home.

And I send my warmest thanks for the wonderful year we’ve had together :)

This is a picture of Ribby Pullis made during a KAL at the shop! I love the variations and incredible ways people expressed their sweaters. BEAUTIFUL!

PURLESCENCE & all the Sunnyvale Knitters!!!