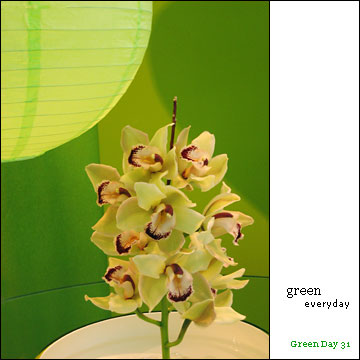 I fall into its soothing tones; I swim in its sunlit joy… 24/7/Memorial Day>>>Labor Day! White Jeans white skirts white dresses, thumbs up, OK!?! The Question is: Do I dare wear them out of the house? How long can I go without spillage, pillage or sitting on a picnic bench covered with…

I’ll take me chances, matey! It’s summer temps here and it just feels right. We’ve been in the 90’s for DAYS now and I (and my sinuses) are diggin’ it. I finished my little red sweater and it feels extra nice when I have to sit in the AC.

For one who is captured in toto at various bus stops around town, it is always entertaining to see what the advertising pundits want us to become…

I for one, if I could, would be a Dandy! (…read more about this phenom, also known to our beloved Brits as “the Peacock”. Are you, or your man a Dandy? Take the quiz…)

This advertisement has been up for months (hence the expired xmas threads) but features none other than Tony Sinclair Socialite Extraordinaire! Bravo! I never tire of toasting Tony in the early a.m. Rush Hour.

But lately, an urban vandal has been *spoiling* all the tiny billboard advertising in my neighborhood by pasting little ovals over the eyes of any models in the pictures. This tagger goes by the name of Olivier Sipod – and if that isn’t embarrassingly DANDY for a Tagger, I don’t know what is. WTF is this world coming to?

And WHO is Olivier Sipod?